Chocolate Meringue Kisses for Your Valentine! 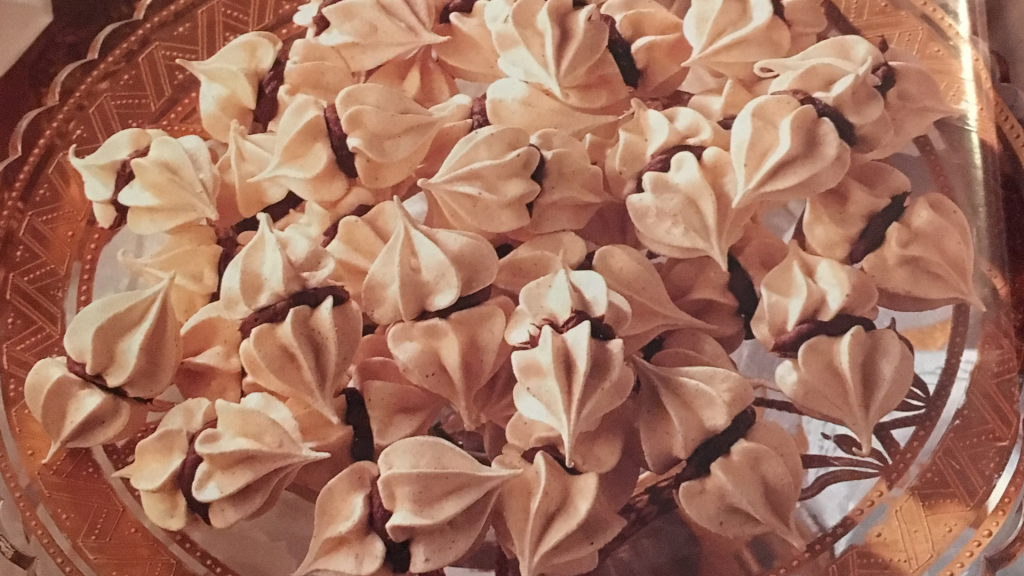 We traveled to Australia in 1994 and we had a marvelous coconut treat there which they called Lemingtons. I enjoyed them so much that I looked for an Australian cookbook that contained the recipe. I found two wonderful chocolate cookbooks and brought them home with me. I have made many of the recipes in both books over the years, but thought these Kisses would be perfect for Valentine’s Day!

The recipe is inspired and adapted from the Family Circle Test Kitchen – Confident Cooking, Crazy For Chocolate cookbook: 2002.

Preheat oven to 300°F (275 if your oven runs hot), and line two baking sheets with parchment paper.  Beat room temperature egg whites until foamy, then adding sugar and cinnamon gradually until stiff peaks have formed and mixture is glossy. Using a piping bag and 1 cm or ½ inch star tip, pipe small stars of ½ – 1” onto prepared sheets 1- 2 inches apart. (Pre-marking your parchment paper will help you to keep your sizes uniform – just remember to mark on the back side of the paper!) Bake for 20-30 minutes or until pale and crisp.  Turn off the oven and leave pans inside with the door ajar – meringues must cool gradually.

Melt the chocolate and the sour cream in a double boiler (or over VERY LOW HEAT if you don’t have one), stirring continuously until chocolate has melted and mixture is smooth. Remove from the heat and cool slightly. Sandwich meringues together with filling. Dust with a cocoa/cinnamon mixture to serve, if desired.  Serve immediately – filled meringues do not remain crisp long.

These look STUNNING when garnishing a bowl of Walpole Creamery Double Dutch Chocolate ice cream. Let us know in the comments if you try them! 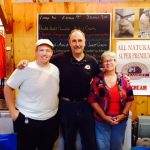 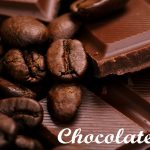 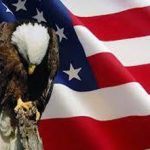